Create deeper engagement directly with your customers through turning your physical products into digital ones which can be used as currency to engage consumers.

Create deeper engagement directly with your customers through turning your physical products into digital ones which can be used as currency to engage consumers. 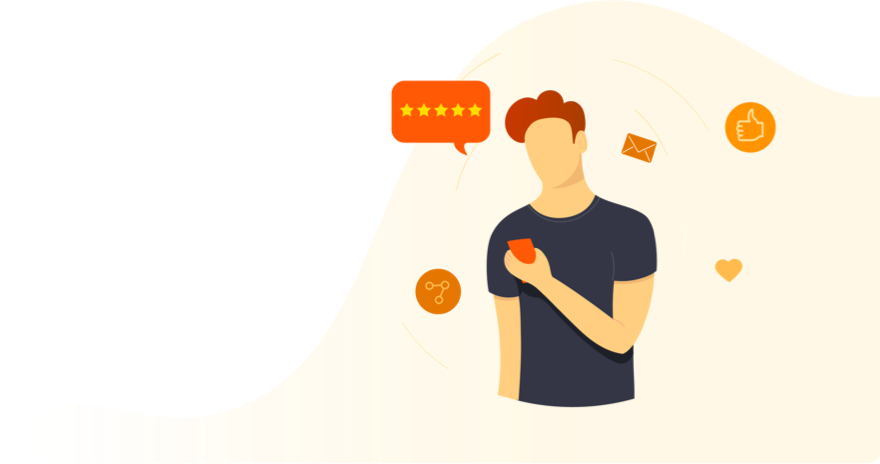 When Coca-Cola launched Coca-Cola Zero to the NZ market it wanted to drive brand awareness and the sampling of new product to its target market – skiers and snowboarders.

The objectives were to drive product trial and brand awareness with a txt based adbloc sampling campaign and selected ski areas.

The campaign was so successful that demand outstripped supply with over 8,000 txts and 68% redemption rate.  In addition, there was significant uplift in overall sales for each on market café.

Liquorland was the first retail partner in New Zealand that signed on to accept POCKETvouchers and has experienced strong results since the first promotional campaign was run. Liquorland has 70+ franchised specialist liquor stores around New Zealand from Kerikeri to Invercargill.

A POCKETvouchers Payment Type has been built into the Liquorland Point Of Sale (POS) system, Infinity by Triquestra, to allow seamless voucher redemption. This was also executed at a head office level and did not require any in-store work, and allows POCKETvouchers to validate, cancel and track uniquely coded vouchers.

Liquorland worked with key liquor suppliers to curate over 50 POCKETvoucher campaigns which delivered exceptional results for the individual brands and increased foot-traffic and incremental sales for the Liquorland franchisees. Liquorland Marketing Manager Angela Hurst says “POCKETvouchers is a fantastic mechanism to drive people in store as it prompts a real call to action. These are often customers who have not shopped at Liquorland stores before so it’s an opportunity to convert them to shop with us in future and we are always impressed with the redemption rates and incremental sales the POCKETvoucher campaigns generate.”

Liquorland built their own customer database so they could communicate special information and offers. In order to build the database they created an online sign-up form and consumers were incentivised to sign-up with a POCKETvoucher for $20 off next time they spend $50 at any Liquorland store. This drove over 20,000 sign-ups in under three weeks which was deemed highly successfully by Liquorland.

Want to know how Centrapay can integrate into your business?

Let us know how we can help and we’ll be in touch shortly.